The Future of Islamic Music 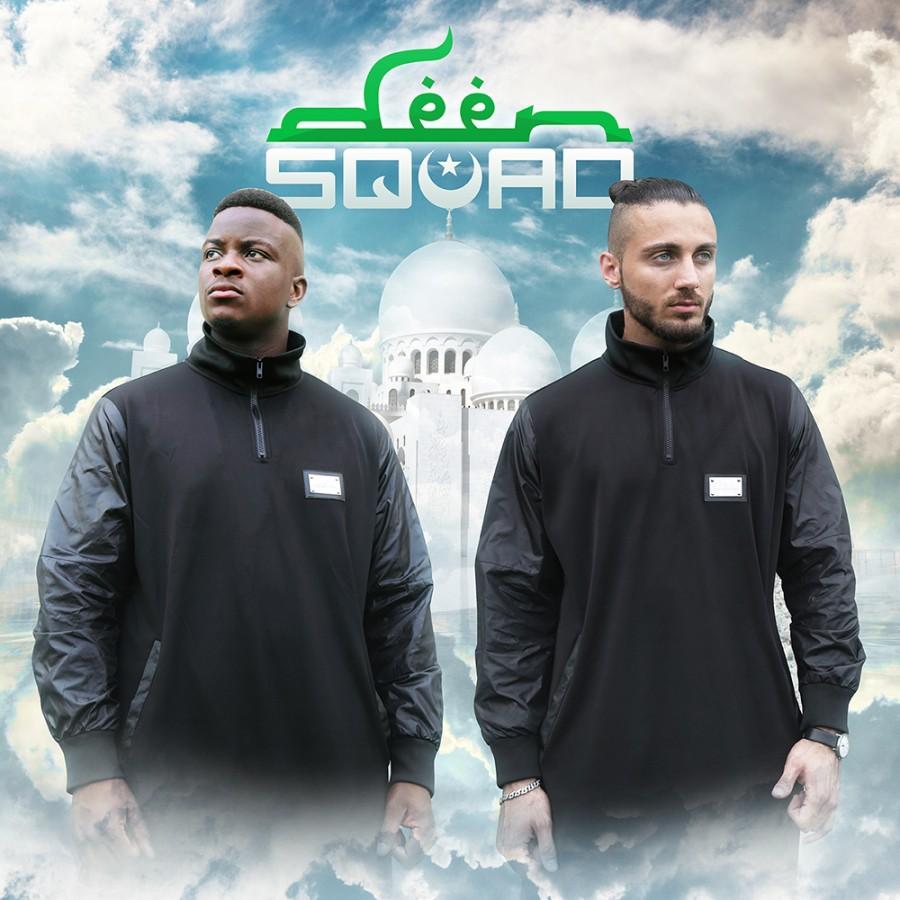 Deen Squad is an Islamic rap group comprised of two members, Karter Zaher and Jae Deen. Deen Squad may seem like an awfully strange name, but only to people who do not know the meaning of deen. So, what exactly does it mean? Deen is the Arabic word for religion or faith, and it is frequently affiliated with Islam.

Deen Squad has been remaking rap songs into religious songs by changing the lyrics, but still keeping the beat of the song. They turned the song “Cheerleader” into “Believer,” which is a song about finding a righteous wife, who is greatly devoted to God. Also, the widely-known song, “Trap Queen”, was transformed into “Muslim Queen”. The chorus was converted from talking about making drugs with one’s girlfriend to marrying and praying with a spiritual girl. The team is now planning on making their own rhythms and beats for their own original songs.

Karter Zaher and Jae Deen met in January 2015, at Carleton University in Ottawa, Canada. Both of them had quite a deep interest in rap, but they only had one problem with it: The acts described in them were immoral. They wanted to introduce their own version, which they did by mixing faith with mainstream music. They caught the attention of thousands by showing that there doesn’t always have to be vulgarity in order for a song to be radio worthy. In short, Deen Squad has changed many lives and will continue to inspire with their music.