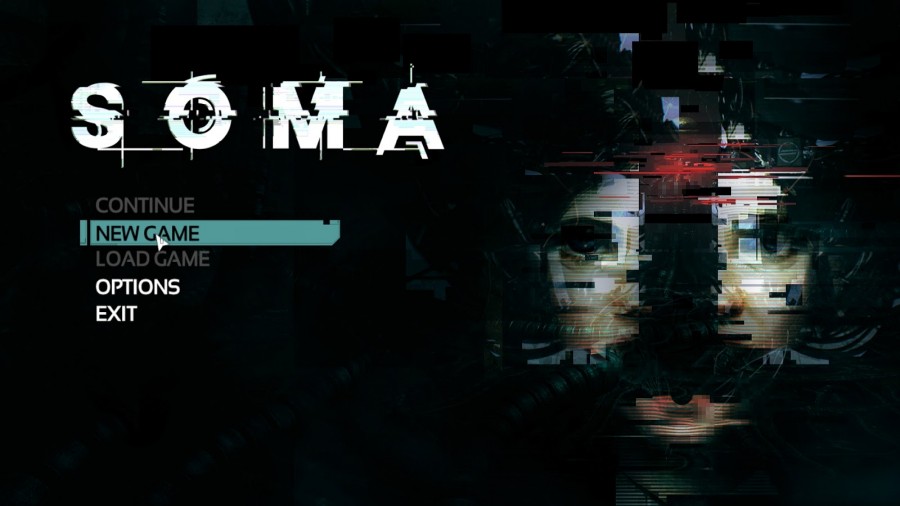 Price Average: About $25 (subject to change)

Plot Summary: In the year 2015, the protagonist Simon Jarrett is involved in a fatal car crash that kills his friend Ashley and leaves him with severe brain damage. Due to continuous effects from the accident, Simon agrees to an experimental brain scan. During the scan, Simon passes out, and regains consciousness in an abandoned underwater research facility, with no idea of how he got there. Shortly after, Simon begins to communicate with someone who instructs him to come to a nearby underwater station. While exploring, Simon learns that he is now in the year 2104. A  massive comet had devastated Earth’s surface the year before, leaving the underwater facilities as the last outpost of humanity.

Though many see Frictional Games’s Amnesia: A Machine for Pigs as a highly disappointing game, the same cannot be said for their newest addition, SOMA. It surpasses already high expectations with wonderful graphics, voice acting, and a solid storyline. Though the physics of water have always been a weak spot for most game developers, Frictional Games easily creates both eerie and breathtaking underwater settings.

The characters are incredibly human (although most of them are actually robots or AI) and are easy to connect with. You may find yourself becoming attached to even minor characters! Not only are the characters likeable, but so is the actual storyline. Players find themselves drawn in by the mystery set up throughout the game. It is incredibly thought-provoking and gets the audience invested almost immediately.

SOMA is a wonderful creation, but it does have its limits. Some of the scares are predictable and the dialogues can be difficult to follow if you do not listen closely (or use subtitles). It also takes a while to figure out how to “beat” the monsters. The game’s puzzles can be confusing so do not expect to solve the obstacle on the first try.
All in all, this game is a superb addition to the collection of Survival Horrors out there. It is worth the money to experience such a breathtaking game and most definitely not to be underestimated. Enjoy Frictional Games’s SOMA with its high quality gameplay and original monsters!