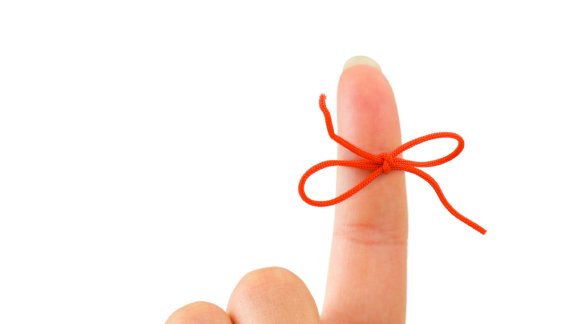 “Remember when we first met?” I asked him, though it felt like I was speaking to nothing.

Memories of our childhood flooded my head, from taking turns on the swing in the park, to riding our bikes together around the whole neighborhood. At the moment, I was laying on the grass next to him. I was so close to him, yet I felt so far from him. I didn’t understand why. Why couldn’t our relationship be how it was before? Just because we had grown up, didn’t mean that the love faded away. I knew for sure that I still loved him the way I did when we were in our youthful days.

“I fell in love when I first saw you, and I knew that I had to make you mine.”

Still no reply. I knew I had to try harder.

“And we’d always hold hands, remember? From when we were kids to when we became adults, we never stopped holding hands.”

I concealed a laugh by putting a hand over my mouth, amused about what I was going to say next. “How about when our third grade teacher caught us passing notes in class? She read them to the whole class, and all we could do was sit there and be embarrassed. They were even on hot pink Post-its, remember?”

It felt like all these moments were embedded in my head, like no matter what I did, they wouldn’t leave. They were almost like permanent tattoos in my brain.

But it didn’t seem like he remembered them, because he wouldn’t answer anything I’d said to him. It’s was as if he had lost his memory and none of that had happened, at least according to his mind.

I laid down, flat on my back, to look at the heaven’s fluffy pillows against the light blue sky. “And we used to lie down like this in my backyard, remember? And we’d watch the clouds and make shapes out of them all day!”

I sighed in misery, realizing that he was not going to respond. He could never respond to me again, because he was already gone from me and our relationship.

I got up from where I was standing, overwhelmed with anguish, as clear crystal beads escaped from my eyes and ran down my cheeks. “Well, it doesn’t matter if you forgot, because I’ll always remember,” I said, then walked away from the dark grey rock that read: “R.I.P. The Greatest Husband Who Ever Lived.”