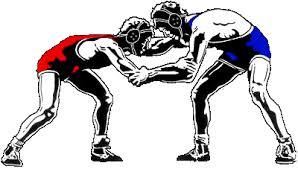 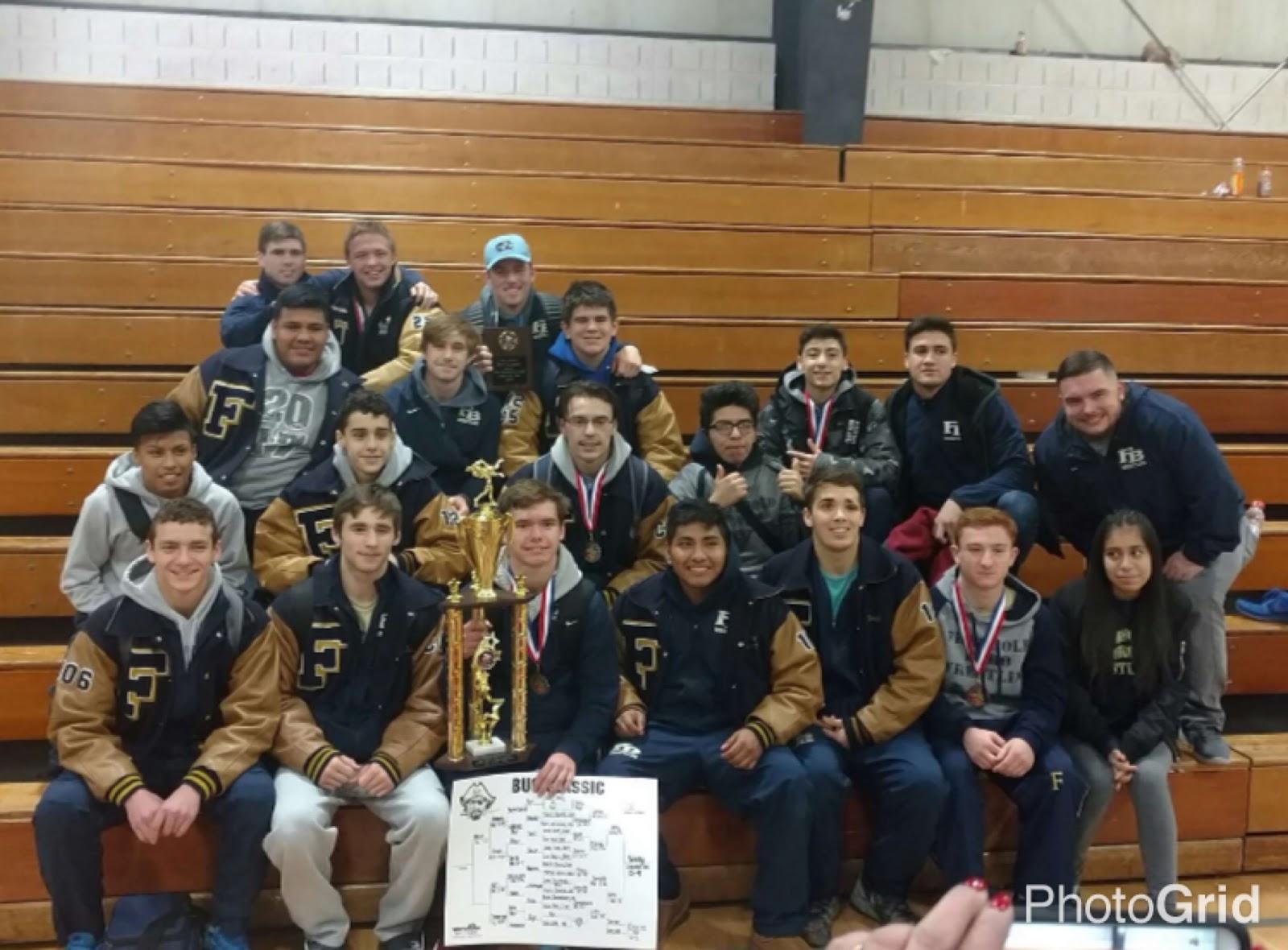 I asked Varsity wrestler Steven Santiago if he saw a bright future ahead for the team and he replied: “Yeah I do, I see the wrestling going to Regional and District 21. The more work we all put in, the greater the chances for each weight class to going to Regionals and District 21.”  He also claimed that the team was already doing better than they were last year. I then asked him what were some of their conflicts they were facing, but he said: “Right now, we don’t really have any setbacks in the team. Everyone is giving it their all and all we can do is keep working hard because that’s what it ultimately comes down to.” Boro wrestling is headed in a good direction and if they keep up the hard work, I have no doubt that they will make it to Regional and District 21.

The team’s next match is this Wednesday, January 18th. So get your Colonial pride on and come support the wrestling team against their rivals Freehold Township! JV starts at 4:30 followed by varsity at 6:00 in which they will also be having senior appreciation that same night. Come support the team! Let’s go Boro!