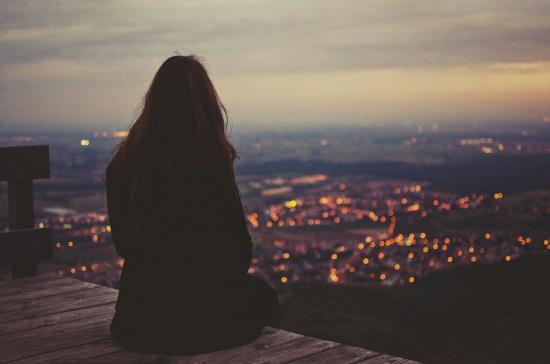 Rather than delay in a slow, boring beginning, I might as well tell you that this story contains a surplus of extremely strange and out of the ordinary series of events.

I think that one sentence is much easier said than explaining the entire thing. That doesn’t give much of an explanation, though. I’ll start at the origin.

It began in my freshman year of highschool.

I was young, sweet, hot-headed, and a complete loser. I’ll admit to that, I definitely was not the coolest kid on the block. I had zero friends.

I did not like people, even now I prefer solitary times to those with friends or family. I prefered to read and sketch alone in my room. Sometimes my parents and people who came over forgot I was there, and when I appeared for food would look surprised and make up excuses for their behavior.

I didn’t mind, I was left to myself and was perfectly happy.

Of course, my dear friend Siria had to come and mess up my perfectly lonely life. I’ll tell you what happened.

“There she is.” I heard a student in my class whisper.

“I’ve never even heard her speak!” Another exclaimed. Heat rose to my face, not for embarrassment but instead for anger. I can feel myself losing grip, but catch myself. I bury my face back in my book.

“What’s wrong with her?” a whispering classmate joins in. I freeze. The feeling of anger was slowly growing.

She was taller than me, wearing a blue shirt and jeans. I had never seen such outward anger. Sure, I had been angry and seen anger, but the pure rage was a surprise.

“Woah man!” A kid yelled, as the girl slams her hands down on the desks. The girl was livid, her short, wild brown hair ruffling angrily. The group of kids all jump back, and two girls shriek slightly.

“Do not speak ill of the mentally ill” The girl whispers, her voice low and cold “And do not be rude to her!” She gestured wildly to me. I drop my book in surprise. People don’t defend me.

“I can do whatever I want!” The first kid exclaims. He sneers at the girl, and at me. I am not used to being talk to. I blame the girl. I just want to live my quiet, peaceful, lonely life.

SMACK! There goes that idea. The girl slapped the first kid. I’d be more emotional if I actually cared. Just another kid in the endless cycle of tolerable people.

I’m guessing that she is trying to help me, but she is just making a scene. Instead of a background character, I’ll be a topic of gossip.

“WHAT THE H-” The first boy way cut off by the teacher, who had made her way to us after the girl hit the other student.

“You two!” The teacher gestures towards the girl and me “Office. Now.”