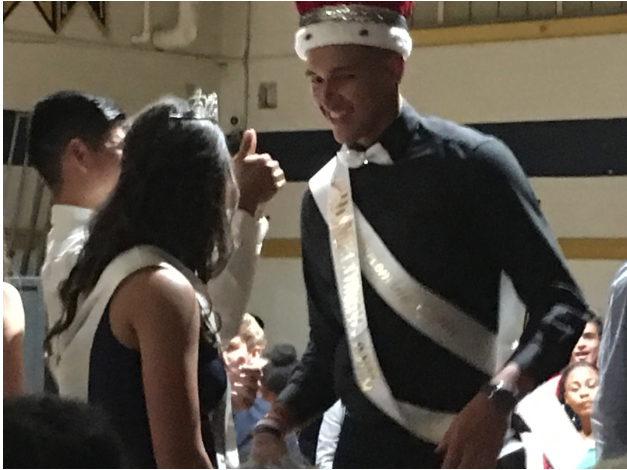 What was once initially portrayed and thought of as black and white became an explosive array of colors and music at the 2018 Freehold Boro Homecoming. The movies, TV shows, and music through various decades allowed students to able to experience firsthand the progression of culture and tradition that made each time period unique and distinct. Students from every grade were able to dance freely on the dancefloor. One could say that once they had been enthralled by the intoxicating labyrinth of the beat and rhythm, it was nearly impossible to escape. Feasting on the great variety of novelties from each decade was also greatly encouraged, ranging from macaroni and cheese to sweet cornbread. In the end, the only thing that would have made the night even greater was if it would have been longer.