The Wild World of Sports 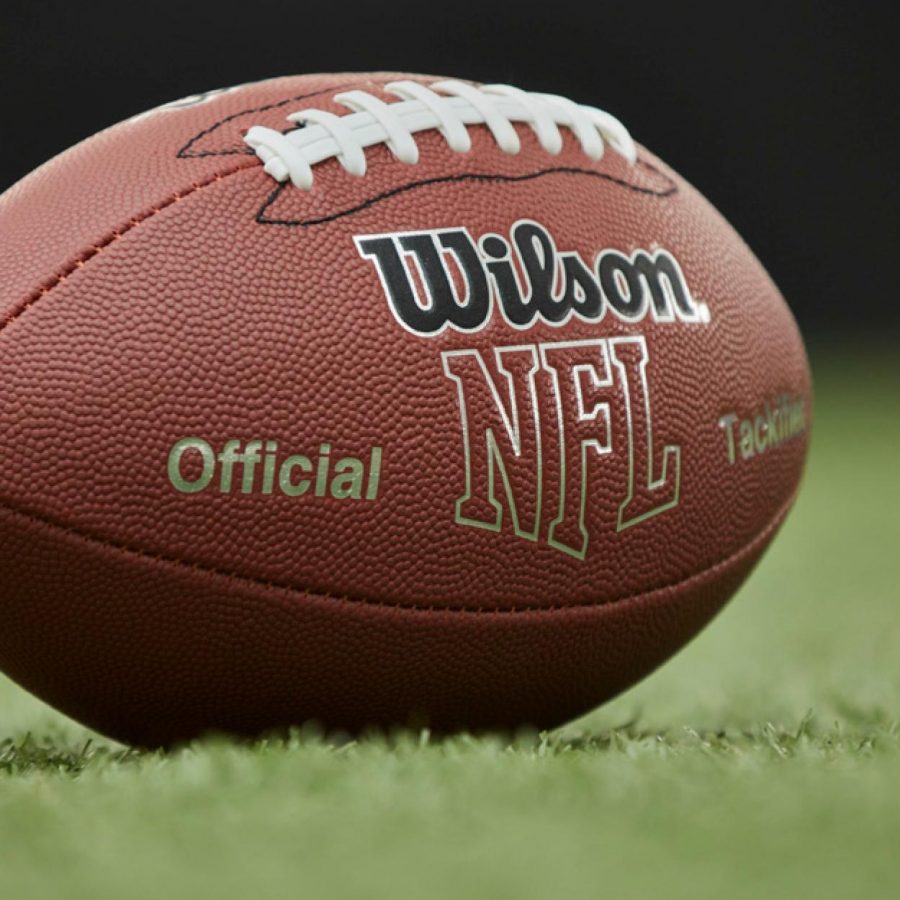 The world of sports is constantly changing in ways ranging from the athletic endorsements to the athlete who is now everyone’s favorite player. American Football is no different and has always been like this.

First we were exposed to Patrick Mahomes, the once backup QB to Redskin Alex Smith. Now we are more than half way through the NFL season and teams are trying as hard as possible to at least make it to the post -season. The playoff picture is forming and with the NFL, it is beat the team or be beaten. As a citizen of Northeastern America, the teams in the AFC and NFC east are the most interestingly ranked. Starting with the AFC East, the Patriots are in first place, the Dolphins are in second, the Jets are in third and in last place are the Bills.

The Patriots are a solid team, placing eighth in passing yards, ninth in both rushing and receiving, and fourth in points scored and first downs.

The Dolphins, even though they are 5-4, are not looking so great. They are on second string QB, Brock Osweiler, who is not a consistent QB and their highest rank in the NFL is their rushing yards ranking at 16th, overall, in the league.

The Jets, though they do not look too great, are currently 3-6 in addition to their QB having more interceptions than touchdown passes, although, we will cut him some slack since he is a rookie. The Jets can rush the ball and are ranked 12th in the league in that aspect.

The Bills, ouch, it hurts to even think about them at times. The Bills looked okay until their rookie QB, Josh Allen, got hurt and Nathan Peterman took over. Peterman put the Bills at a disadvantage. They rank lowest in points and their highest rank in the league is 18th and that is in rushing.

To conclude, the AFC East is beginning to show who is the real winner of the division: The Patriots.

As much as the AFC is a blowout, the NFC east is extremely competitive. The Redskins, Eagles and Dallas are duking it out for first place of the NFC East.

The Redskins are currently in first place at 6-3 and look like a solid team this year compared to years prior. They are a definite threat to other teams in the NFC and even the entire conference. Their rankings do not look so great, but their defense is the seventh best in the NFL. What they lack in offense, they make up in defense.

The Eagles are looking very uncertain. The reigning Super Bowl champions are 4-5 and are not looking like last year’s Eagles. They have completely fallen off the pedestal and have to do a good amount of rebuilding.

Everyday, the Cowboys are looking more and more like an improved team. They rank first in defense, but they are ranked 30th, overall, in offense in the league.

The Giants are out of the competition for first place. They are currently 1-7 and, even if they could compete, they would have to win the next eight games home and  away with a team that has low rankings.

Overall, the teams all look mediocre as compared to last year. The teams that were good lost their spark. The Jacksonville Jaguars, for example made it all the way to the AFC conference championship and now they sit at 3-6. The Eagles, last year’s “Super bowl” champs, and the “Under dog”, truly are the underdog now, going from 13-3  last year, to a now 4-5 team.