Australian Bushfires: What Is Happening and What Has Been Done 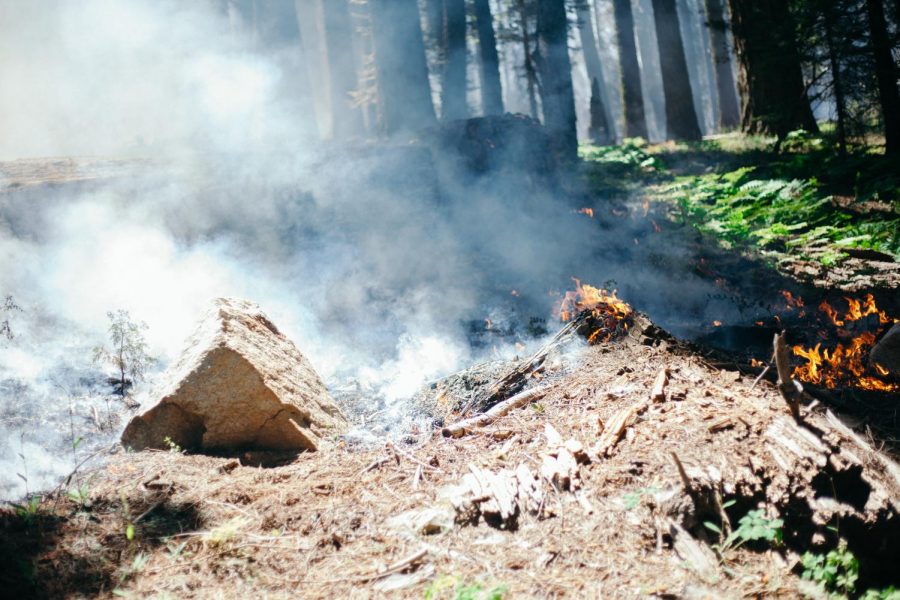 Who thought a simple lightning strike could cause such damaging effects? In Australia, this question is currently being tested, with their dry season being especially bad this year. There are a few factors that are helping to contribute to the severity of the fires. Some of these include climate change, drought, human interactions, strong winds, and the heatwave that broke records in December which reached between 113° F and 120° F. As a part of climate change, the fire season in Australia over the past few years has been not only starting earlier, but spreading farther. As seen in the image above, the fire continues to spread into this year.

As a major consequence, many lives have been lost severe damages are causing the displacement of many. About 28 people have died, along with 3,000 homes destroyed in New South Wales alone. Not only is the human community affected, but the environment is also suffering immensely. When fires occur and burn down trees, organisms inhabiting those areas lose their shelter. Even though these animals are able to detect fires before they begin and to avoid them, the problem lies in the fact that the fire is taking over the nation, so these organisms have nowhere to go. At least 480 million animals are predicted to either die in the fires, or perish due to lack of shelter and food.

Nonetheless, there is still hope! There are many firefighters with heavy tools fighting these fires. The British Broadcasting Corporation (BBC) sites the use of 3,000 army, navy, and air force reservists, 3,700 firefighters and support on the ground, 440 emergency personnel in Swan Reach, Victoria, and more than 240 firefighters from the U.S, Canada, and New Zealand. Resources used to tackle these fires include both land and air resources. There are a few types of aircrafts which have been helping to drop fire-resistant solutions, helping to stop the fires. The other types of aircraft transport the firefighters to the affected zones. Here is where you can find a chart of the different types of aircrafts. Also according to BBC, the prime minister of Australia had paid $14 million to “renting” aircraft for fighting fires from overseas, along with the 500 aircraft available to Australia. This diagram is used to explain how the helicopters drop water onto the fires.

The takeaway of the past few weeks is that, although an immense amount of possibly irreparable damage has been done, an equal amount of solutions are being processed and put forth. At the time being, no one really knows how long the fires will last, just that they are not over yet.