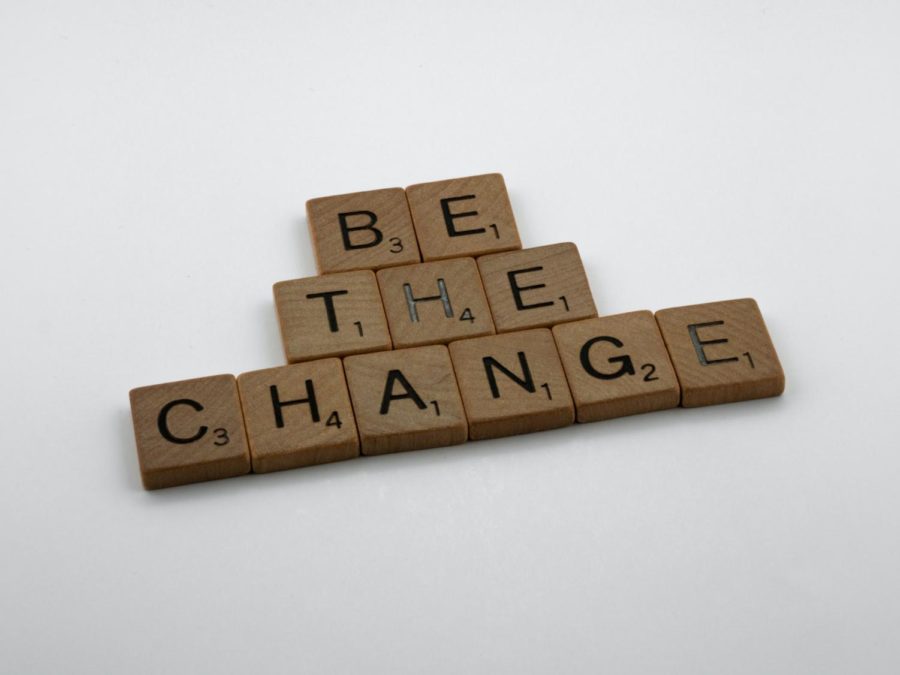 Soinil Jose, a Filipino writer once quoted, “The influence of teachers extends beyond the classroom, well into the future.” An excellent teacher that does this is Mr. Cooper, a social studies teacher here at Freehold High School.

He smiles brightly and waves “Hello!” as you pass him in the halls. He treats you with kindness, and has a tint of humor during classes. When asking the student body, a vast majority would agree that “Mr. Cooper is awesome!”

It all started when he got his first job at age 14 as a Subway employee: “I worked at Subway on the beach in Belmar [New Jersey] doing everything from cashier, sandwich maker, stocking shelves, cleaning– you name it, I did it.”

Subway was just the start of his dance into employment. After his job as a sandwich maker came to an end, Mr. Cooper worked in several other jobs until he found the one that would change his life: a teaching assignment at Freehold Boro High School. He was inspired to become a teacher by history teacher Mr. McCarthy and his football coach; they both believed in him and saw the potential he had. “Be the change you want to see in the world,” he declares. He believes that if you “see something that could or should be better, and you feel like you can be the one to make it better, then do what you feel is right to make that change.” Our FHS teacher knew that he was the right person– the right teacher to make a difference at Boro. Now, he and fellow Mr. Shepherd have become an amazing duo that have the energy to fuel three entire baseball stadiums.

But what makes Mr. Cooper different from other teachers? One thing is that whenever you pass by his classroom, you’ll hear the type of music he loves to play: “Anything that brings the energy and gets the people moving!” Mr. Cooper is the type of teacher that can energize and motivate any “boring” class with his fun and lighthearted personality. He also loves to joke around and have a good time with his students.

But what if the teacher job never became an option? What would Mr. Cooper have done instead? “There was no other option,” he responds– he would want to stay as a teacher in FHS; Mr. Cooper loves teaching here.

When asked if he could switch classes with any Boro teacher and why, Mr. Cooper answered confidently: “Mr. Finaldi, the art teacher because he gets to see so much of his students’ progress, and he gives them the ability to express themselves through art.”

When asked what TV show or cartoon character he relates to, he responded: “Andy from Parks and Recreation.” He continued on by saying that Andy is “fun-loving, good-hearted, and always hilarious.”

When asked who he would go to and where to go for safety if a zombie apocalypse happened, he said that he would save his family and friends, and they would “get on a boat and find somewhere warm.”

Although some individuals prefer to not discuss their retirement plans, Mr. Cooper was quick to the draw. When asked what he would do first if he were to retire today, without hesitation, he declared that he would take a two-week vacation to Hawaii to relax on the beach and not think about teaching (which, to him, may be hard since he loves teaching).

Most students often find it difficult to connect with their teachers, especially when they are new or quiet. In this case, Mr. Cooper is, undeniably, the teacher to turn to whenever you’re in for some awesomeness and fun!