“COVID-versary:” A Reflection on the Past Two Years 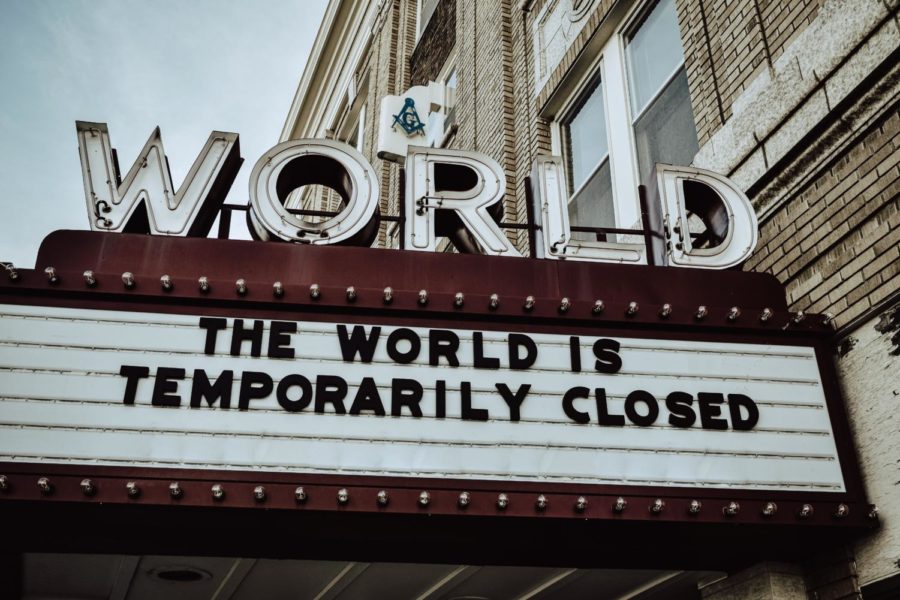 Image by Edwin Hooper via Unsplash

In the month of March 2020, everyone’s lives had changed. Not a single person wasn’t affected by the COVID-19 pandemic: schools were closed, jobs were lost, people were panicking and dying from the number of COVID cases, and, most importantly, human interaction became rare– seeing your family was risky and a six-foot distance had to be maintained.

The entire globe was on edge.

Every individual had to adapt and create a “new normal.” Most schools and jobs went virtual. Human interaction was looked down upon unless absolutely necessary. Restaurants and grocery stores were often closed or had low occupancy. Everything was different. Human interaction and socialization, which has always been encouraged, were now discouraged since it could cost lives.

As 2020 went on, we learned more about COVID-19 and its symptoms. Little things started to go back to normal, especially in times during the summer when the weather was warm and the COVID rates were mostly low. Eventually, vaccines were administered, and “normalcy” seemed to resurface from there. With every passing day, new information was learned.

There has definitely been a progression from March 2020 to March 2022. For instance, just last week, on March 7th, the mask mandate in New Jersey schools was lifted! The majority of schools in the US are either hybrid or full-time in-person, and restrictions are being loosened or lifted.

I think it’s safe to say that in these past two years, things have been quite difficult for many of us. If you weren’t directly affected by the pandemic, perhaps someone close to you likely was. This global disease hit everyone, and we all had to get through it together. And we did! There are definitely still things that need to be done, but we’re on the right track!